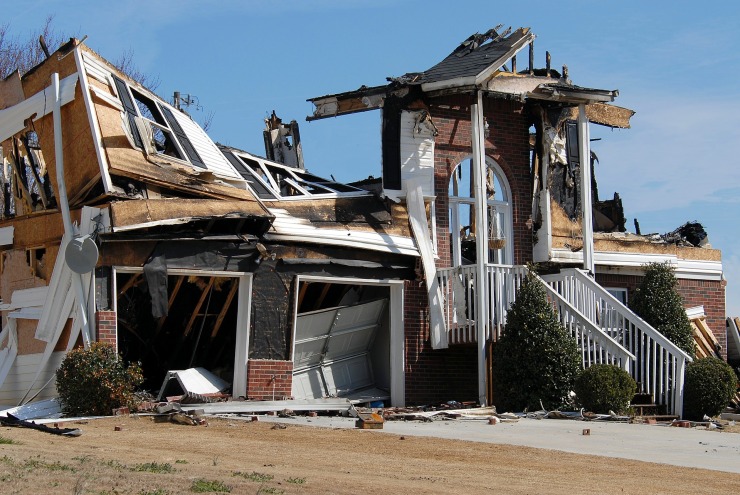 “Field of Dreams”?  Sort of.  That was “if you build it, they will come”, referring to a baseball team showing up to play ball in the middle of an Iowan cornfield.  The theme of the movie being to believe in something even if you can’t see it.

I am going to expound on that theme a bit, by using a little astrology and the Denver Broncos as an example for your life.  WTF?  Yes, I know it’s a little weird.  Just beer with me [pun intended] and it will all make sense.

First, I hope you read my previous article “Get Junked” as that is where it starts.  The planetary energy is really pulsing with the need to get rid of old sh*t.  Not just things, but you need to clean up the rot in your brain and your heart.  If you are still living with the same old beliefs, judgements, habits, resentments, soured hopes and the like, cleaning out the garage is not going to make much difference because you’ll just fill it back up with the same old junk.  Clean up your sh*t inside and out and then fill it up with positive intentions and new ways of doing things or just plain living better. 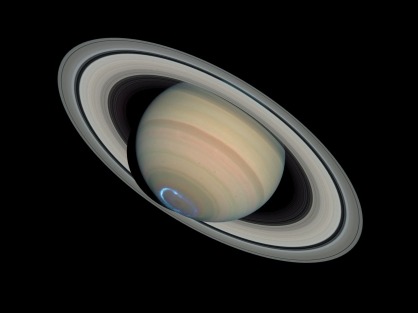 Last night, January 5th, was a solar-new-moon eclipse in the sign of Capricorn.  Saturn, as we know, has been hanging out in its home sign of Capricorn for a while.  (and causing some people’s Saturn Return).  Saturn rules skin, nails, teeth and bones and ambitions and discipline.  You’ve heard the saying “get your teeth into it”.  Capricorn rules knees, joints, tendons and structures and systems.  A new moon represents new beginnings.  So you put that all together and that says “clean up your sh*t, ‘cause it’s time to start over with something new”.  Think you can just avoid it?  HAH!  They don’t call Saturn the taskmaster for nothing.  If you don’t clean it up, your foundations are going to crumble.

Now let’s look at the Broncos to see how this, err, “plays out”.  (To note: Broncos were formed in 1960 and are also experiencing their Saturn Return.)  Two years ago, they won the Super Bowl.  The 2017 season involved a new coach, revolving door quarterbacks, and a struggling offense.  This season lost players one-by-one due to injuries.  Didn’t I just say that bones, joints, tendons and structures would be affected?  I say that because of these factors, the Broncos were up against a sh*tstorm of major proportions.

Astrology time again: Capricorn, an earth sign, is situated in the South Node which is all about releasing the past.  Capricorn is also known as the “daddy” sign.  Cancer, a water sign and known as “mommy” is situated in the North Node which is the point of growth.  Put earth and water together and what do you get, Mud.  Pretty darn easy to get stuck there, wouldn’t you say?  Like I said before, this combination is challenging you to look at all your old sh*t, in your head, in your heart and in your house.  Yes, that includes the garage.  Get rid of it, release it and build new foundations.  Your Daddy Capricorn and your Mommy Cancer are going to keep riding you’re a$$ until you do.

Back to the Broncos.  Everyone involved with or interested in them is stuck in Super Bowl land.  Who doesn’t want the championship?  But you have to strive for it and not just re-live it.  That means ditching outdated ideas, game plans, and even dead-a$$ed players and staff in order to bring new light and life into the locker room and the game.  No one wants to see people get fired.  No one wants to see favorite players get shipped out.  But like over-sized shoulder pads from the 80s, you have to let go of it in order to bring in something new.  (Although I think yoga pants are a poor replacement.)  It is called “moving forward”, folks, and if you want the Super Bowl for either your team or your life, you have to do it.

Planetary help is coming.  On January 21st, we have a lunar-full-moon eclipse in Leo.  Not to mention, it’s a Supermoon.  Only the best for us Leos.  Leo says “go BIG, or go home”.  By my calculations you have slightly more than two weeks to clean up your act, well at least your stuff.  But you can sure as hell start working on your belief systems.  Delete all those emails you saved from the lover that dumped you two years ago.  Get over it, already, there is someone waaay better for you.  Tell yourself you are lovable and beautiful, while you are looking in the mirror.  Cancel stupid subscriptions for things you never use and put the money in your savings account.  Build up your skills or finish your degree so you can get that job you want.  Remember, “Mommy” and “Daddy” are nagging at you.  Affirmations train your brain to believe something is real and that puts out a load of positive energy that affects your life in amazing ways.

And I bet if all the fans starting saying “the Broncos have a winning team”, the positive energy output will make them run the Patriots into the ground.  (I just had to get that in there.)

Is that garage clean yet?