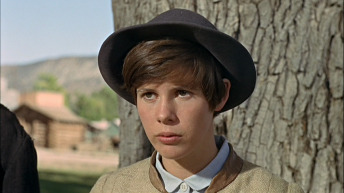 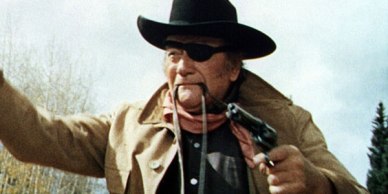 Whether you prefer the original, 1969 film version with John Wayne and Kim Darby or the exceptionally well-done remake with Hailee Steinfeld and Jeff Bridges, the message is the same: having true grit.

What is True Grit?

The simplest of the definition is firmness of mind and unyielding courage.  Some people would call this stubborn or hard-headed.  Well, yes, but what is so terrible about that?

If something you are doing or want to do is important to you, and it is not illegal, immoral or unethical, then you should stand your ground and pursue it.

The character in the film, young Mattie Ross, was determined to avenge her father’s death and obtain what was stolen from her family.  Nothing illegal, immoral or unethical about that.  Well, maybe the fact that she was carrying a gun might have made it illegal, depending on the use, but certainly necessary for a young woman who planned this trek.

Mattie’s single-minded intent carried her through the film, no matter renegade lawmen, high water, creatures or outlaws.  She stood her ground even when she was told that she was too young, too small, and well, female.  Her courage and unrelenting determination won her the respect of the two men she was partnered with on her quest.

If center stage is scary for you, call upon your inner Rooster Cogburn and let fly with “fill your fists, you son-of-a-b*tch!”  I can almost guarantee that they will back down.