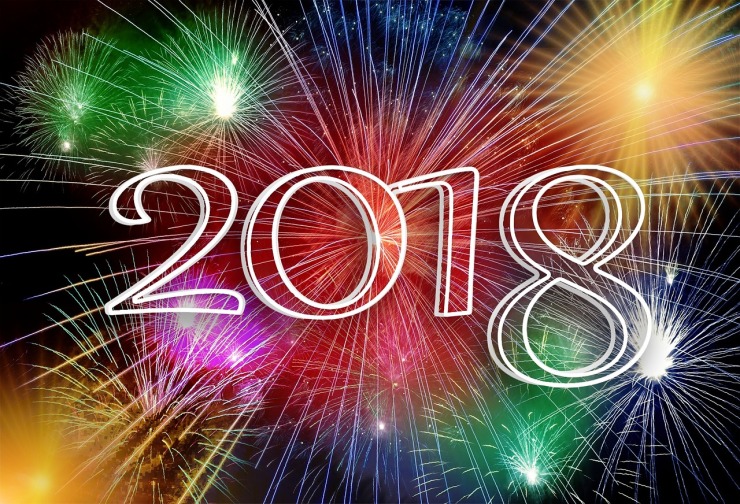 It’s that time of the year when everyone starts to make New Year’s Resolutions. We set some goals or accomplishments and a completion date. Too often they are limited in purpose or too restricted in a period of time and end up being ditched by the end of February. Or maybe we just get too damned cold and sick of eating green salad, and dive into that plate of lasagna just to get some heat in our body. I know this part applies to those of us in the northern hemisphere, but I think winter is a pretty sh*tty time to make resolutions.

It seems to me that the very word: resolution, has a negative sound to it. I think “resolve”, as in I resolve to doing this. . .Thing. The dictionary’s definition of the verb is: settle or find a solution to. “Settle”??? Sounds damned depressing to me.

What about changing a resolution into something that gets you excited? Instead of the new year, why not start July 4th and make it a Revolution? Seems fitting for Americans who understand this holiday. The dictionary’s definition of the noun is: a dramatic and wide-reaching change in the way something works or is organized or in people’s ideas about it.

Now doesn’t that get you excited?  Wide-reaching change? Something like, “I’m gonna go all revolution on the crap I eat”.  I don’t know about you, but that sounds empowering. And it sounds like something that you could stick with and turn into a daily habit. When have you ever heard about a revolution that was over in a week? Those things usually go on for years and have affected great change. (I know, they are often destructive, but wouldn’t you like to go all destructive on your beer gut?)